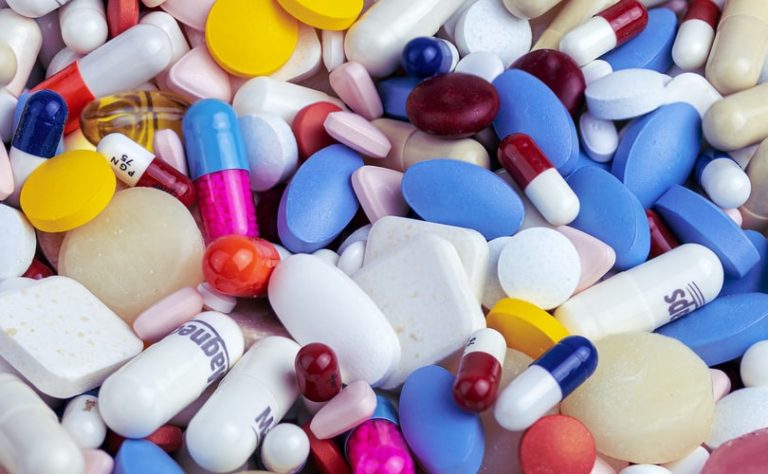 The United States spends significantly more than the expected healthcare cost as compared to other European countries; such spending is quite an unexpected one for continued growth. Particularly, it creates a problematic situation because it will exacerbate the nation’s debt because of the inability to get better healthcare outcomes. The high cost of United States healthcare also hinders the thwarted public health crisis just like the covid-19 outbreak, as people are unable to pay for treatment and tests.

What are the expected healthcare costs percentage?

Nowadays, the United States is included in the list of highest healthcare costs globally. Over the past few decades, the Gross Domestic Product (GDP) is increasing from 5% to 18% (estimated from 1960 to 2020). $3.6 trillion spent in 2018 on healthcare that is an average cost is $11,000 per person.

The Centers for Medicare and Medicaid Services (CMS) that average cost will be $6.2 trillion means $18,000 per person. If we estimate from the past 20 years of healthcare cost, we assume that the consumer price index (CPI) for healthcare has grown by 3.5% per year.

What drives the cost of healthcare?

Usually, things that drive healthcare costs are based on utilization (the number of services used) and price (dollars charged for healthcare services). Several underlying functions include that increase the utilization and price; thus, it boosts the spending on healthcare. The most notable factors that drive the cost of healthcare are:

aging In 2016-20.0, the individual’s age is 65% that is an over accounted population of the U.S (16% higher). The Census Bureau projects although cited as a factor in aging, it is probably not responsible for recent increases in spending because the current generation of older people has not yet increased in disproportion; and a more efficient health care system tends to slow the progression of severe illness in this generation.

In 2021, drug costs have increased rapidly. One of the reasons is the increased cost of developing a new drug (i.e for covid-19), often reaching almost a billion US dollars. The cost of drug development reduces the economic incentive to develop drugs with lower potential returns.

Physicians spend about 20% of total health care costs. Physicians in the United States receive higher remuneration compared to other professional doctors in many other countries. This discrepancy is partly because doctors in other countries tend to spend much less on their medical education and professional liability insurance than in the US and have lower office overheads.

In 2021, Healthcare spending amount to almost 4.6% that is more than European countries. The percentage comes from the total health spending is the sum of total public and private health spending. The use of new technologies and drugs may be the biggest driver of increasing health care costs. The use may be appropriate or impractical, but in any case, the cost increases. 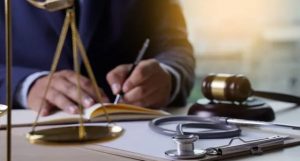