Diabetics Beware: Valuable Tips to Prepare for a Cough, Cold or Flu

Know What to Expect From Your Diabetes for Better Care

When Meds Cause Constipation, Find the Right Answers for You

Thyroid 101: Getting Down to Basics

5 Ways to Help Victims of Crime Cope With Trauma

5 Tips to Save Money While Getting Quality Health Care

Is Your Family at Risk for Hypothyroidism?

Arm Your Medicine Cabinet for Cold and Flu Season

Got Diabetes? Take Your Multivitamin

Healthy Eating for a Happy Heart

Should unconventional forms of medicine be part of national healthcare?

3 Tips for Winning at Weight Loss this New Year

What Would You Have to Give Up to Pay for An Unexpected Hospital Visit?

Is quarantine a useful measure?

SHOULD DOCTORS BE ABLE TO PROMOTE PARTICULAR MEDICAL PRODUCTS?

Genetic engineering deals with improving gene capacity above a level considered normal and accepted. Newly gained knowledge of genetics and genetic processes can lead to human manipulation nature, taking as examples various improvements of human mental and physical nature, even manipulating the characteristics of the generations that follow.

The application of various genetic improvements can lead to a change in future generations of human species, and such procedures are also irreversible, cannot be changed.

Genetic engineering and cloning in biotechnology

Reproductive biotechnology implies interventions that perform animal breeding under controlled conditions and affect genetic selection by spreading the desired genetics according to desired product characteristics. These biotechnologies are evolving in the last 50 years according to the needs and capabilities of each period.

Cloning, as a crucial achievement of modern biotechnology, represents creating an identical copy of an organism. The most advanced biotechnologies are those where is the possibility of genome manipulation.

Cloning is a term that describes any procedure that produces an accurate genetic replica of a biological object, including parts of DNA, a cell, or organism. Cloning Dolly, the sheep was the turning point in science. Dolly was formed in 1996 by somatic cell nuclear transfer, which characterizes by transferring the somatic cell nucleus to the unfertilized egg.

3. Reproductive cloning – the creation of a living being that has the same DNA as an existing living being

Therapeutic cloning is the application of cloning in treatment and in creating reserve organs or for xenotransplantation. Animal cloning is still a relatively young and half – applicable technology, but scientists expect to make significant progress.

Reproductive cloning inv olves a genetic duplicate of the whole organism (animals or human beings). Most scientists are against this form of cloning, and it is banned in most countries.

Principles and methods of cloning

James Watson and Francis Crick discovered and explained back in 1953 the structure of the DNA chain and thus paved the way for the genetic code and created the possibility of developing various forms of genetic manipulation.

Their central dogma considered genes as very stable units, which transmit information fro m one generation to the other with almost mathematical precision. According to modern genetics, genes are very variable and dependent on the environment.

Modern genetic engineering has gone so far that work has begun gene maps in humans. Scientists in 1985 in the United States start with a human genome mapping project, the total genetic code of an individual organism.

Because genes are susceptible to anomalies caused by various factors environments (radioactive radiation, chemical agents), a map of the organism diseased man would deviate to some extent from the normal map. Scientists are making morbid maps, which determine everything possible genetic abnormalities of different DNA sequences and readable chromosomes.

In some cases, such as D own’s syndrome, such abnormalities are noticeable in the genetic material of each cell of the organism. Sometimes, these anomalies are present only on cells or tissues (some types of cancer, leukemia, systemic immune system diseases, cystic fibrosis).

Modern geneticists, biophysicists, and medics have worked together to determine that certain diseases have their cause precisely at the level of genetic damage. The latest treatments are increasingly acting on the genes. 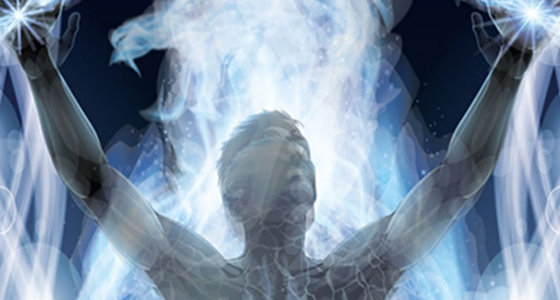 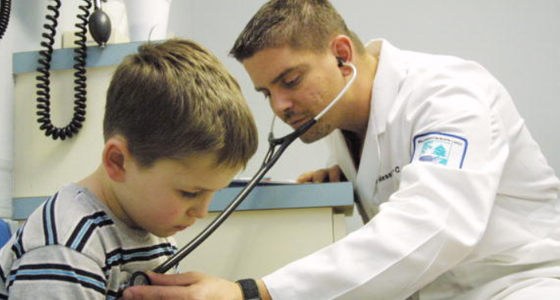 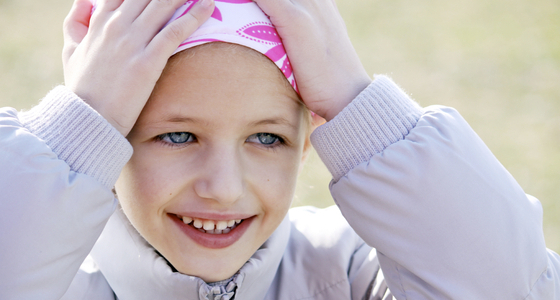