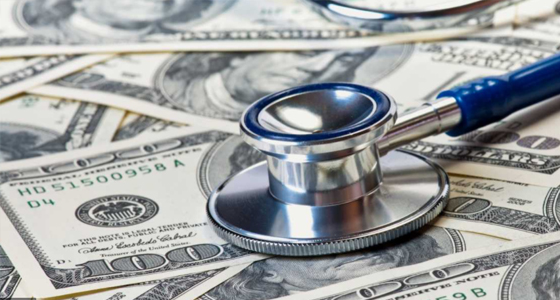 IS THE COST OF HEALTHCARE IN THE U.S. JUSTIFIABLE?

The United States is known for spending a lot on health care. It spent 17.8% of its GDP only in 2016, while countries with similar incomes, such as Canada, Australia, the United Kingdom, Japan, and Sweden, spent only 11.5%. The question is: why?

Some health researchers blame this on drug development, physician salaries, and health policy planning and management. Perhaps, that is the difference. 1

While a doctor in the United States earns an average of $218,173, in Sweden, the same doctor earns $86,607, although use rates for these services are the same between the U.S. and the rest of the high-income countries.

A JAMA study highlights labor prices, administration, and pharmaceuticals as the factors behind these high costs, which in turn would make some sense, as investing in pharmacology and medical technology innovation mean an advance in potential treatments for diseases previously thought to have no cure. 2

The high-paying for medical personnel is also an important point, but a meaningful one. The higher the pay, the better the job performance, the more research, and the greater the patient care.

However, researchers confirm that these costs should be further analyzed and reduced as soon as possible. Although the quality of care is essential, it is still not reachable for everyone, and what is the point of expensive health care if few can afford it?

Published in COST OF HEALTHCARE and DBN Industry Opinion