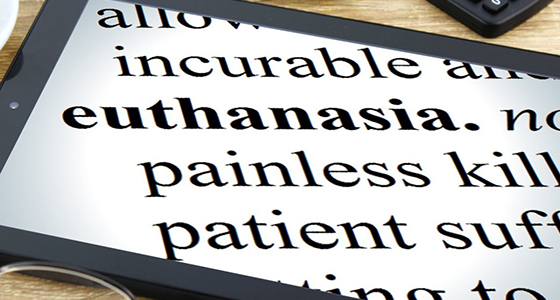 Euthanasia, also known as mercy killing or supported suicide, is a medically assisted death; a person willingly chooses to stop the pain and suffering of untreatable medical conditions.

It is one of the most complex and controversial arguments in centuries of civilization – why won’t it be? Since death itself is still a perplexing reality, human beings can’t still figure out how to overcome it.

The legal struggle for the cause started in the 1870s. It resulted in the “Ohio Bill 1906” after more than three decades. Unfortunately, the theories overcame the facts, and the bill was defeated later. The point was again raised in the 1930s. This time, it made a great difference, and multiple states changed views about the taboo. It was during World War II, and things made more sense in the context of the war.

Finally, authorities understood the rights of the suffering patients and their custodians. Gradually, numerous states started to support the facts, and today in the USA, it has become legal in multiple states like Colorado, California, Oregon, Maine, Vermont, Hawaii, New Jersey, and Washington. But still, morals and blind theories are more convincing than the facts and victims’ sufferings.

Life is holy in almost all religions. The problem arises when you start to take control of others’ decisions without any proven facts. A person who is sure about his painful death, there’s no way out for him. They should have the right to choose accordingly.