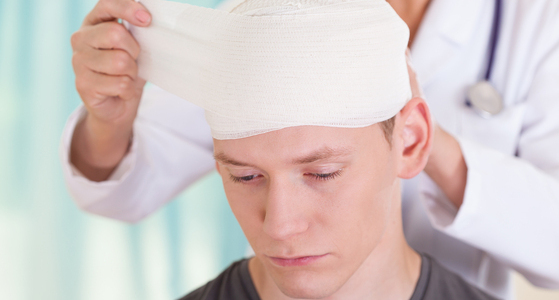 A brain injury is any sudden injury to the brain or skull.

Sometimes a hit on the head won’t cause any damage more serious than a bump or bruise, but if the damage is severe enough, it can cause traumatic brain injury. Damage to the head may be either open or closed. The latter is an injury that does not penetrate the skull while the former type breaks through bone and may reach the brain.

Traumatic brain injuries (TBI) may be categorized as mild, moderate, and severe. The Center for Disease Control cites TBI as a major cause of death and disability. In 2019, around 61,000 cases of TBI resulted in deaths in the United States.

Closed head injuries may be caused by:

Falls . For adults over 65, this is the most reported cause of TBI.

Motor vehicle accidents. This is cited as the most common for young adults.

Child abuse. Children under the age of 4 are at higher risk for TBI caused by child abuse.

Injuries from explosions. Open head injuries, also known as penetrating injuries, may be a result of:

Intentional or accidental damage from a weapon, such as a hammer, gun, or knife.

Any injury that causes a fragment of bone from the skull to pierce through the brain.

Mild brain injuries may cause headaches, nausea and vomiting, sensory issues, dizziness, and cluttered speech patterns. These may resolve on their own or with the help of medications to reduce inflammation . Moderate to severe injuries may also cause the same symptoms a s mild injuries, but with other, more severe consequences. Complications of traumatic brain injuries include:

Seizures or convulsions. Seizures may occur immediately after the injury or may become more frequent as a result of lasting bra in damage.

Infections . A penetrating wound can introduce bacteria into the brain, which may lead to harmful infections if not addressed properly. If the meninges are affected, the infection could spread throughout the nervous system and cause meningitis.

Concussions . These are not life – threatening o n their own but may cause loss of consciousness which could lead to further injury. Symptoms of a concussion include headaches, memory and balance issues, sensitivity to light, and slowed reaction time. Brain damage may lead to altered states of consciousness. The affected individual may progress or regress through the various states as their condition improves or worsens.

Minimally conscious state. In this condition, there are signs of awareness and recognition, usually leading to recovery.

Coma . A person in a coma is unresponsive and unaware of what is happening around them. The person may awaken after some time or may transition into a vegetative state.

Vegetative state. The person may appear awake but is unresponsive and unaware of their surroundings. Some people remain in this state, but some can reach a minimally conscious state and, eventually, recover.

Brain death. This occurs when there is no longer any activity detected in the brain and brainstem. This state is considered irreversible and is usually followed by the removal of assistive breathing mechanisms.

The outlook for any brain injury depends heavily on the extent of the damage. The injured person may need rigorous therapy and medications to recover , and yet some may make little or no progress. Timely detection and treatment of brain injuries are vital for recovery. 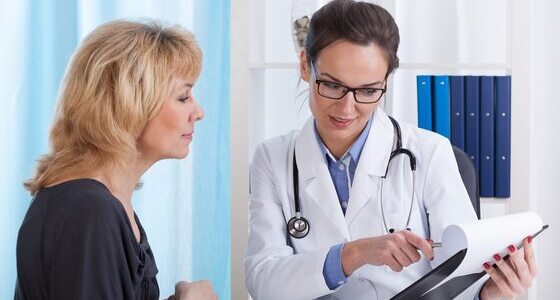 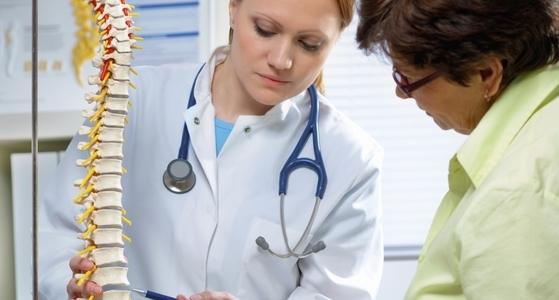 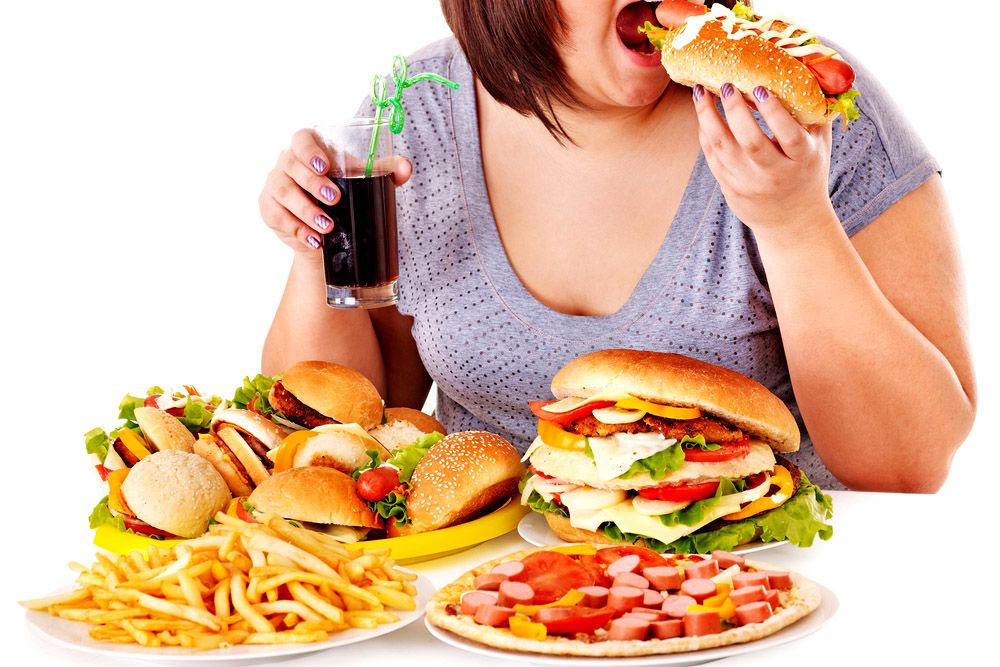