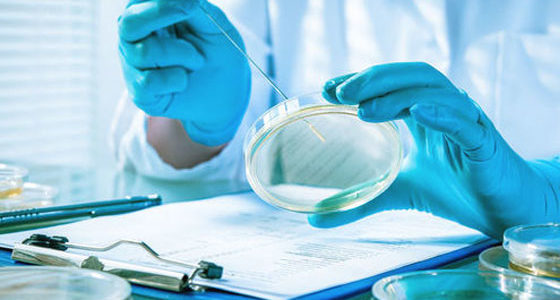 In December of 2019, in Wuhan, China, officials were puzzled and alarmed by the rise of a pneumonia – like disease spread from the wet market into restaurants and the whole city.

Within days, the virus – now called COVID – 19 – has spread from China to all seven continents, including Antarctica. So far, the virus has infected more than 180 million, with the majority – around 165 million – recovered, while less than four million have died.

People might think that pandemics are a recent occurrence, but these events ha ve happened regularly back then. Although the extent of our inter connectivity with the global system has led to the rapid spread of the virus, the global system’s efficient supply chain and manufacturing practices have led to more responsive efforts to com bat the disease, which was not available back then.

One of the earliest epidemics and pandemics in human history occurred during the Peloponnesian War between Athens and Sparta. The illness – determined to be typhoid fever by historians – led to the loss of life for the Athenians, helped weaken them against their enemy.

Smallpox – an illness marked by rashes, high fever, and chills – made an early appearance during the invasion of the Huns of Germanic territories near the Roman Empire, eventually helping pass smallpox to the territories controlled by the Romans. The event is known today as the Antonine Plague infected many people, including Emperor Lucius Verus.

The Justinian Plague, which started in Egypt, spread to modern – day Palestine and the territories of the Byzantine Empire (in modern – day Turkey) and decimated a substantial population, with some historians estimating it killed between more than 40 million people. The bacteria that caused it — Yersinia pestis — also killed more than 50 million Europeans in an event known as the Black Death 800 years later.

The disease cholera, known for its symptoms of dehydration due to intense diarrhea and vomiting, spread throughout multiple countries during the 1800s, excessively affecting territories held by the British Empire and nearby regions like Spain, Indonesia, and China, killing millions. The horrid sanitation of the water supply in the past and lack of food safety led to its spread.

The disease cholera, known for its symptoms of dehydration due to intense diarrhea and vomiting, spread throughout multiple countries during the 1800s, excessively affecting territories held by the B ritish Empire and nearby regions like Spain, Indonesia, and China, killing millions. The horrid sanitation of the water supply in the past and lack of food safety led to its spread.

In the 1910s, the Spanish Flu virus contributed to the widespread devastation of various communities worldwide, infecting as much as a third of the global population during that time and disproportionately affecting the younger side, with children and adults significantly bearing the brunt of the disease.

Polio, a virus that attacks the body’s nervous system and often causes paralysis, regularly appeared as an pandemic worldwide until the arrival of its vaccine in the 1950s.

During the 1980s, doctors observed that otherwise healthy men have died from a new form of the dis ease. Further investigation revealed that the disease – now known as HIV – weakens the body’s immune system, opening it to attack other diseases like tuberculosis, lymphoma, and liver disease. At present, the cure for HIV remains non – existent.

Many factors have led to widespread outbreaks in the past, including lack of vaccines or antibiotics, limited information on personal hygiene, non – existent disinfectants, and no knowledge of disease spread. With ever – increasing investment in healthcare and a better international framework to combat diseases, the world is better poised to eliminate and contain many illnesses that have plagued millions throughout history. 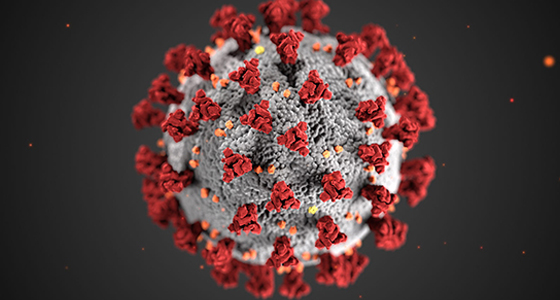