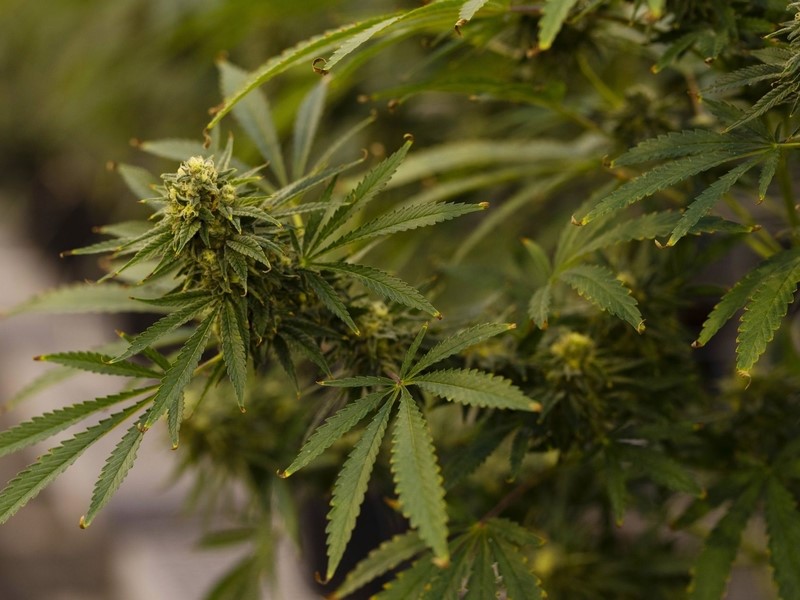 A plethora of opinions surround drugs and drug usage. The debate has raged on for years. As is the case with any debate, there are pros and cons of making drugs legal. Both sides have compelling arguments. Here are some of the major arguments that both sides give.

Proponents of drug legalization argue that drug abusers have a better chance of getting rid of their addiction if they aren’t treated like criminals by the legislature. There’s plenty of evidence from many countries that supports this view. Portugal is one such example. The government has found that ever since they decriminalized drug usage, rates of drug abuse and addiction have actually decreased. Since drug abusers are actually treated rather than criminalized, they have a greater chance of getting over their addiction.

Regulation is one of the main arguments that proponents of legalization give. Regulating the drug industry could have a number of benefits. For example, regulation can help in restricting underage usage of drugs. Another measure that could be taken is regulating the production and quality of drugs. For example, the THC content in cannabis could be reduced. THC is the psychoactive compound in cannabis. Regulation can also help in maintaining the purity of the substances. They wouldn’t be cut with dangerous compounds, which would reduce the health risk associated with the substance.

Another argument for legalizing and regulating drugs is the boost to the economy that it would provide. Drug producing operations would not be black market operations and would hence become part of the tax net of any country. Colorado reported state revenue of $1 billion in June 2019, ever since it legalized cannabis.

Increase in number of casual users

An argument that goes against legalization is that the number of casual drug users would increase, which in turn would lead to an increase in the number of people who succumb to drug abuse.

This argument follows from the previous one, in that more drug users would result in an overall decrease in economic productivity and a decrease in the overall health levels of people in the country. This would further translate into the healthcare system of a country being strained.

If drug operations are heavily taxed, it is entirely possible that black market drug operations could still prevail. This could translate into either selling to users at lowered prices or selling more potent versions.