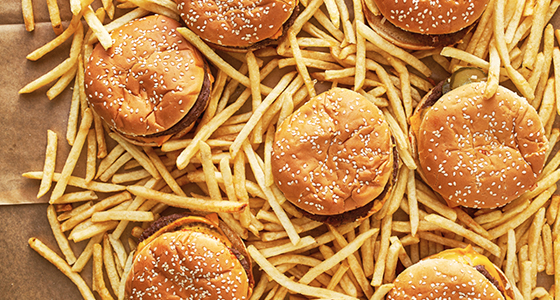 The rise of fast-food chains has served more than half of the world’s population since the mid of the 20th century. It serves as a dependable source of quick meals. However, critics debate the unpleasant impacts of fast food on consumers decades later.

The negative impacts of fast food include health risks, nutrition value, and methods of preparation. It fuels the food organizations such as FDA to take severe precautions and start regulating the fast-food industry. The regulation should be made because of the severe health issues arising from the intake of unhealthy fast food.

The reasons for regulating the fast-food industry are pretty convincing. However, specific populations do not agree with that. Instead, they think that the governments should educate the public on the intake of fast food, the health risks associated with it, and the selection of better meals.

Let’s discuss the pros and cons of regulating the fast-food industry.

⦁ Invading the public’s privacy and freedom of choice.
⦁ Wastage of government’s efforts that could be directed to other significant concerns.
⦁ Increase in food prices.
⦁ The suffering of competition.

Educating the public on fast-food

On the other hand, the public demands that the government should not regulate fast-food chains. Instead, they should educate and inform the public on fast food and the health risks to willingly choose the proper meal for themselves.

The possible pros and cons of educating the public are discussed below.

⦁ Some of the people may ignore the warnings.
⦁ The public will be exposed to unhealthy foods.
⦁ Children may be too young to understand the importance of a healthier meal intake.

The next step forward

According to BBC News, about 2.6 million people died in 2005 due to obesity. Excessive fast food consumption was the key factor behind those deaths. The numbers are still uprising. BBC stated that the number of deaths caused by the same reasons has risen to 3.4 million in 2010, which is not negotiable.

To decrease the death count due to obesity and fast-food chains, the next step forward must be the regulation of the fast-food industry and the education and information of the public on a fundamental level.

In some industries, self-regulation has been a complete failure, while in other sectors, it has been more of a success. The food industry’s self-regulatory measures are found to be effective, after all.