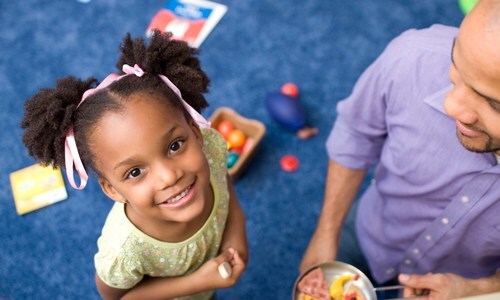 ASSESSMENT AND DIAGNOSIS OF AUTISM

Autism affects a person’s interaction with other people, and there are levels of severity, No two people with Autism act in the same way, and while some function almost normally others display repetitive behaviors and difficulty in communicating. There are many reasons why children develop

Autism and genetics may play a part. Some people even say Autism can be prevented or cured, so let’s examine the facts.

Before a child is diagnosed with Autism he will show some of the following characteristics:

* Difficulty in interacting and communicating with others.
* repetitive behaviors.
* Single-minded interest in one topic
* A rigid preference for routines.
* Unusual reaction to things they see, hear, or touch.

A diagnosis is made by a multidisciplinary team of pediatric health specialists. Once a diagnosis is reached, therapy or early intervention is often recommended. When diagnosed at an older age, which happens in mild cases, it will explain to you why you behave in the way you do, and having a diagnosis is often a comfort to sufferers. Autism is not caused by immunization and unfortunately, there are still people who say this is what causes it. But, that theory has been discredited and extensive research has not established any link. 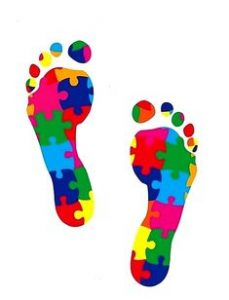 Some people believe that an Autism variant is caused by organisms like thrush in the birth canal and that when the baby passes down the canal he becomes infected and the thrush or candida causes toxicity leading to autism because the toxins cannot be eliminated.

As a Paediatric Health Service Manager, I believe that Autism is probably genetic and it appears to occur in roughly 1 in 100 births.

RAISING A CHILD WITH AUTISM

Some children are not diagnosed, and go through school and are then picked up later. It is often a relief to be diagnosed, and some are brilliant at maths. Other children are more seriously affected right from the start and need a lot of help for both themselves and the families who care for them. These children do best in a special school and often end up in jobs where they can do repetitive work like packing boxes. Others that are highly functioning often prefer statistical work, and can sort out the monthly statistics brilliantly, they usually like to work in a quiet room away from office chatter.

As adults, high functioning people with Autism usually find it hard to form relationships, and many remain living alone and focusing almost totally on their work, I have noticed that some work 12 or more hours a day, and in the right career can do very well.

Communication and social skills remain difficult for these people and are aspects of their personality that require ongoing work. Some find that social interaction is just too stressful to undertake, and this is why they probably focus on work as they can contain it.

Autism is a developmental disorder with males being about three times more likely to develop it than females. The severity also varies with some being seriously developmentally delayed and others being fully functional but unusual.